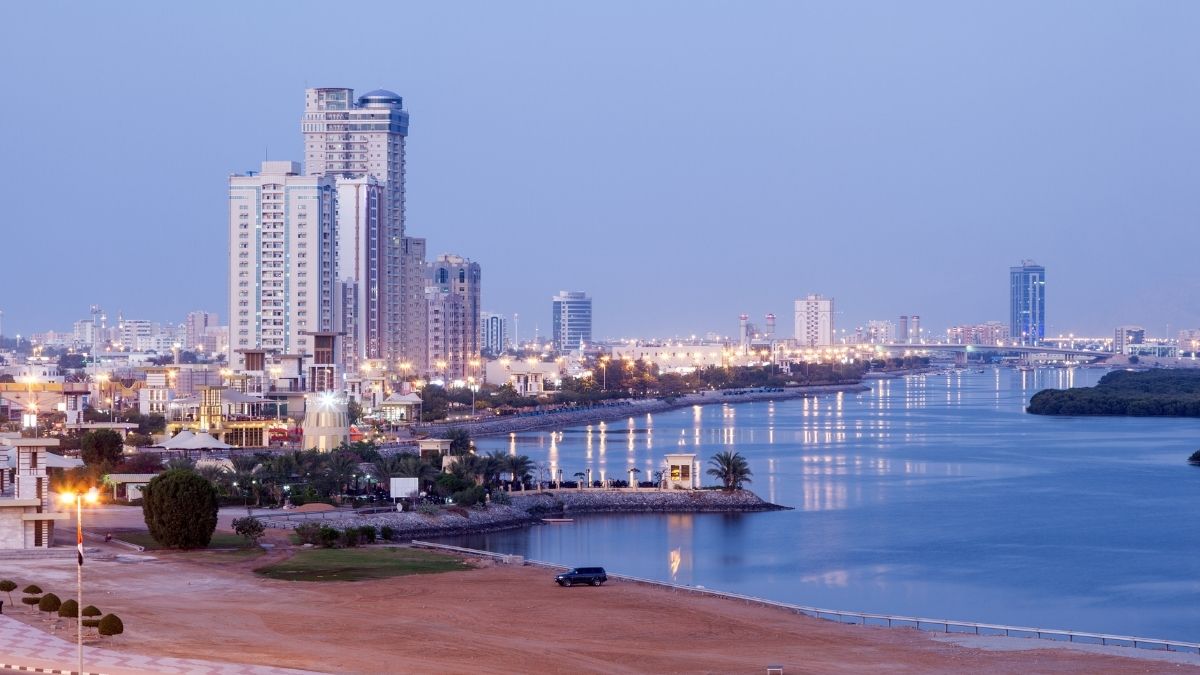 Ras Al Khaimah (RAK) can look forward to a surging economy post-pandemic, with growth expected to return to around 2.5% between 2021-2024 – that is the assessment of credit rating agency S&P Global in its latest rating report for the emirate

Ras Al Khaimah (RAK) can look forward to a surging economy post-pandemic, with growth expected to return to around 2.5% between 2021-2024 – that is the assessment of credit rating agency S&P Global in its latest rating report for the emirate

Awarding the emirate a rating of A-/Stable/A-2, S&P Global says that its forecast is predicated on the expectation that RAK’s government will continue to maintain its prudent fiscal stance over the next two years, with its optimistic growth assessment supported by the relatively high levels of wealth generated by Ras Al Khaimah’s diversified economy.

S&P Global also points to the success of local and federal initiatives in combating the pandemic as a factor for a positive economic outlook, highlighting those new cases of COVID-19 and related deaths have been low in the UAE compared to the rest of the region and globally.

“This is extremely good news for Ras Al Khaimah, with S&P Global’s latest credit rating report injecting new confidence into the economy. The positive outlook is a result of fiscal prudence and also of the progressive measures we have taken over the years to diversify our economy. It can also be attributed to the strong local and national efforts to address Covid-19, with the UAE having fully vaccinated about 85% of its population so far,” commented an official spokesperson from the Government of Ras Al Khaimah.

S&P Global estimated RAK’s economic growth at 3% in 2021, with the first half of the year showing a strong rebound from 2020, buoyed by real estate transactions, mining volumes, cargo trade, and tourist arrivals.

In the near term, the agency expects a broad-based recovery in RAK, supported by increased demand for RAK’s mining sector as global demand picks up. They highlighted increased demand from Stevin Rock, one of the largest quarrying companies in the world, which is supplying rock to build artificial islands for Abu Dhabi National Oil Company’s Al Hail and Al Ghasha gas projects, which produce gas from the Al Hail and Al Ghasha offshore concessions, as well as the contract the company signed in April 2021 to supply material for the construction of Etihad Rail’s, the developer of the UAE’s National Rail Network, rail network from RAK to Abu Dhabi.

S&P Global also pointed to Ras Al Khaimah’s position in the federation as an inherent strength underpinning stability. The agency said that its rating assessment takes into account the government’s low revenue base supported by UAE federal expenditure within the emirate, stating that the advantages of UAE membership include low external risks and the likelihood that the UAE would provide support to RAK if needed.