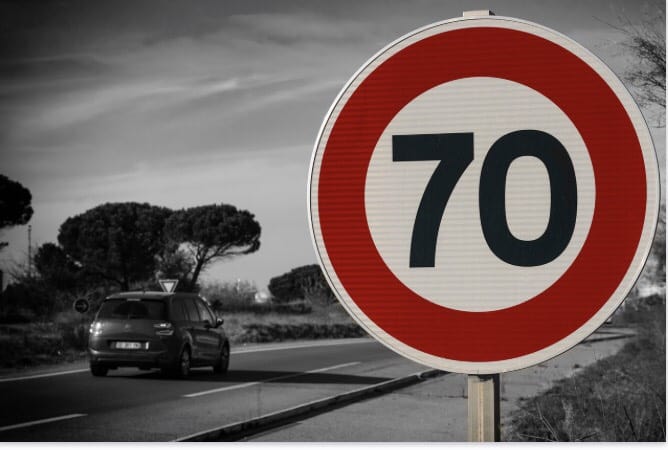 The emirate has recently installed 15 new ‘three-in-one radars’ on busy intersections of Ras Al Khaimah. The new radars in Ras Al Khaimah will capture three traffic violations, at once.

The new radars will be installed along the 30 km ring road by the end of this month. The cameras are mainly meant to ensure road users safety and are expected to curb the gruesome accidents and casualties on the key road.

The RAK ring road is one of the arterial roads of the emirate. It is used by both RAK residents and motorists from other emirates. The RAK police has deployed five mobile radars along the road since its inception in July 2018.

Multiple signs are affixed along the key road to inform motorists of the speed limit and the radars, the maximum speed limit on these roads is 80kmph with a 20kmph buffer. Radars will flash at 101kmph,

The new radars shall not only nab speeding drivers, but also catch red signal violators, and those who fail to abide by lane rules or swerving.

Major General Ali Abdullah bin Alwan Al Nuaimi, Commander-in-Chief of the RAK Police, said a fine of Dh1,500 and six black points shall be slapped on any heavy vehicle driver who fails to stay in their lane.

A fine of Dh400 shall be imposed on the driver of any light vehicle for the same reason, though, and stopping at a yellow intersection shall draw a fine of Dh500, he added.

The new radars will hopefully curb speeding violations and reckless driving, and reduce road accidents, and in turn their human and financial impact.

We suggest that all residents and visitors follow safety rules on the roads to experience the unadulterated charm of Ras Al Khaimah.