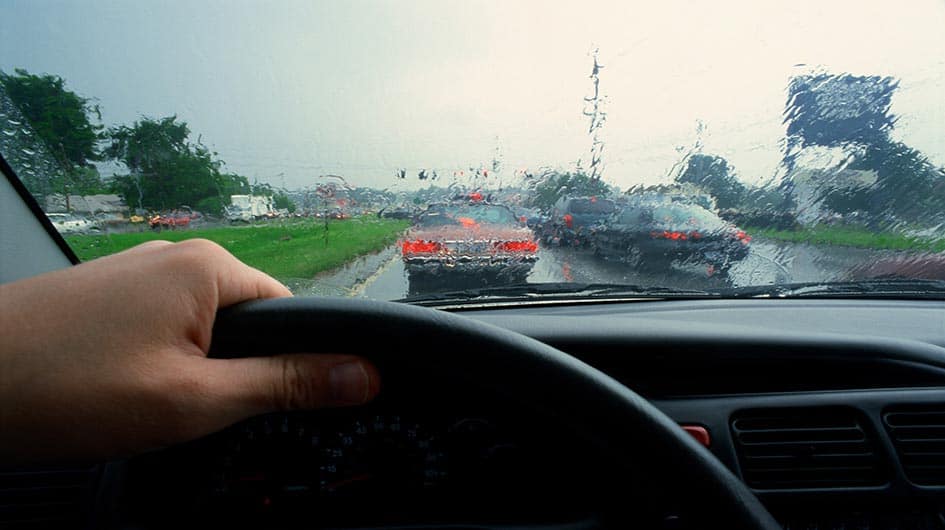 Motorists will be fined AED 800 and 4 black points for filming UAE rains while driving.

The winter rains are expected to gradually make an appearance in the rest of UAE, followed by the downpour seen in the Northern Emirates couple of days ago. As the weather becomes more unpredictable the Police has warned residents against taking photos or videos when behind the wheel as a safety measure.

Using your phone while driving is never a good idea, be it for texting or taking pictures.

According to federal traffic law, taking pictures of rain while driving is a violation that can lead to an AED 800 fine and four black points and is
categorised under distracted driving according to Article 32.

Statistics by the Roads and Transport Authority (RTA) in Dubai revealed that texting while driving increases your chance of an accident by 32 per cent, while the reaction time of drivers using a mobile phone was reduced by 50 per cent, further RTA states 10 per cent of driving is done outside the lane.

Bad driving habits can be a potential danger to you and those around you as well. You are encouraged to enjoy the rains safely and thus avoid costly distractions.