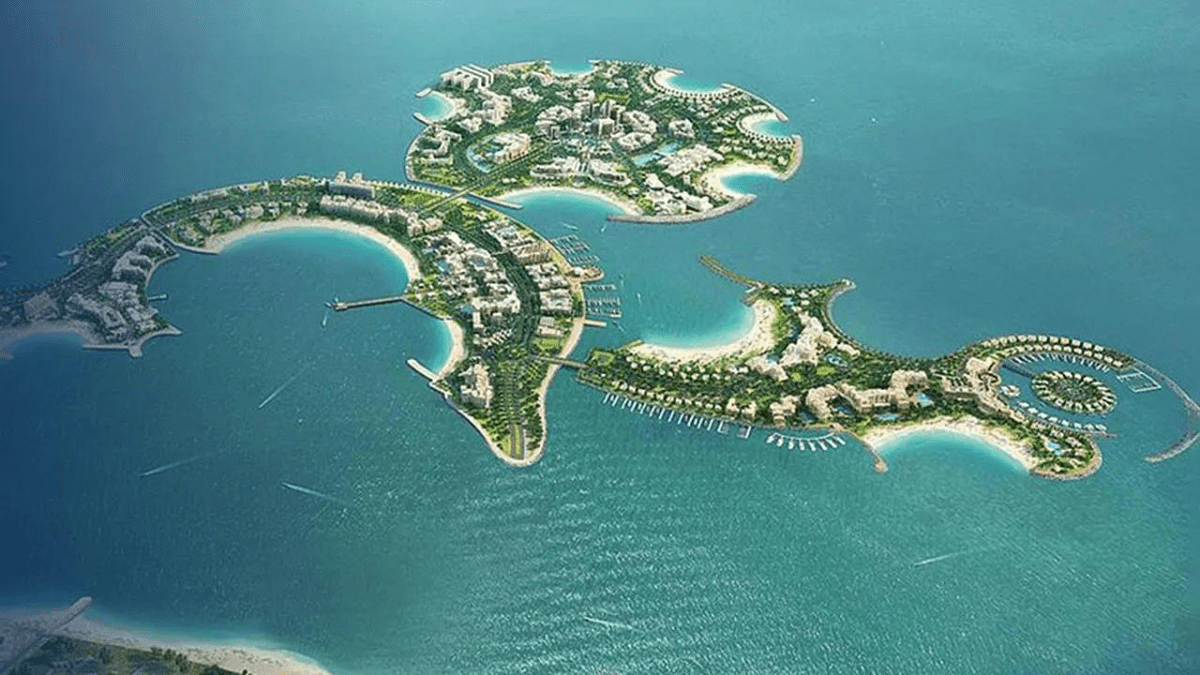 Aldar Properties bought an existing resort in Ras Al Khaimah, as well as additional land. It was the second big deal for Aldar in RAK, having earlier bought the Al Hamra Mall for Dh400 million.

The plot’s size and the deal’s value were not revealed by ADNH, which recently became one of the first listed companies in the UAE to allow 100 per cent foreign ownership.

Earlier in the year, Aldar Properties bought an existing resort in Ras Al Khaimah and additional land. The combined deal – valued at Dh810 million – meant the addition of the DoubleTree by Hilton Resort and Spa Marjan Island becoming part of the Abu Dhabi master developer’s hospitality portfolio. It was the second big deal for Aldar in RAK, having bought the Al Hamra Mall for Dh400 million earlier.

As for ADNH, this move will expand its hotel interests northwards – it already owns and operates multiple prime properties in Abu Dhabi and Dubai. These include the Le Meridien Abu Dhabi and Sofitel Jumeirah Beach.

ADNH is no stranger to eye-catching deals – in late 2018, it bought five hotels owned by Emaar for $600 million, including the Address Dubai Mall and Address Boulevard.

Ras Al Khaimah makes for a sound investment and expansion push – “The emirate’s tourism infrastructure is well in place, and more attractions are being added built into and around the destinations,” said a hospitality industry analyst. “For ADNH to go in now is about timing its deals right. Al Marjan Island is a good place to be.”

Dubai Investments is another recent entrant into RAK, having committed to a Dh1 billion resort in the emirate.