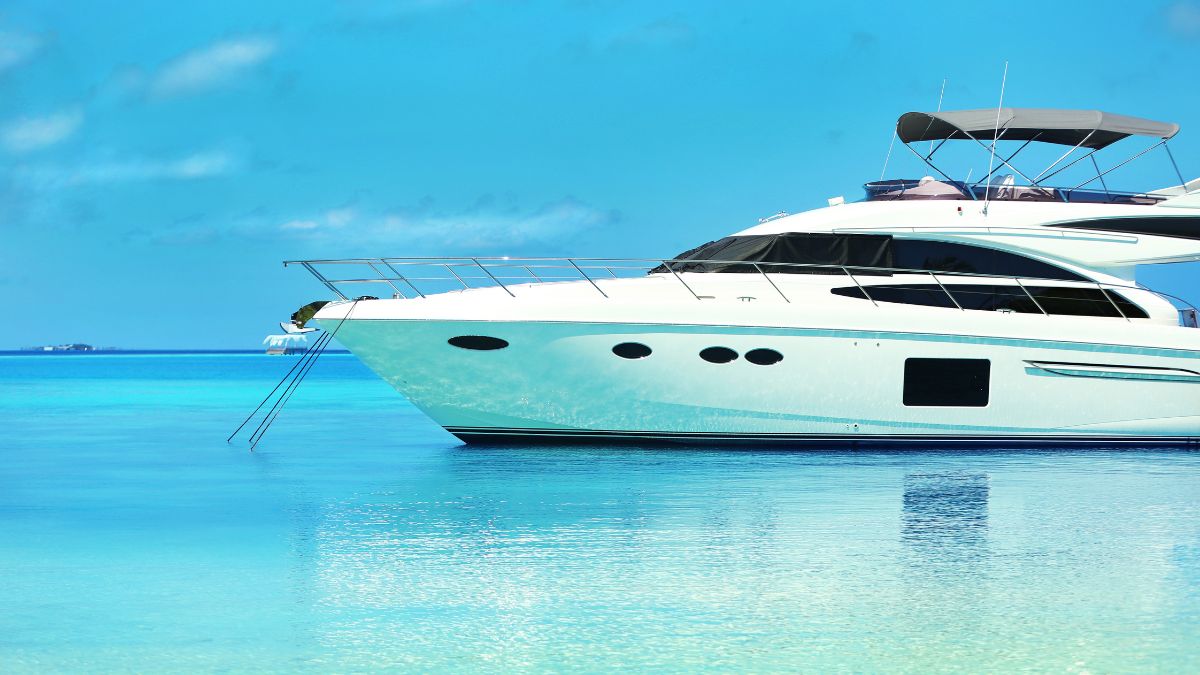 In response to growing demand in the Middle East, Asia and Australia, Sunreef Yachts is opening its first overseas branch in Ras Al Khaimah, United Arab Emirates. With two catamaran construction sites in Poland, Sunreef Yachts decided to expand its production capacity with a new facility.

With a total investment of approximately 30 million euros, Sunreef Yachts has acquired a 65,000 sq. m plot of land on which construction of the first 13,000 sq. m building will begin in the coming weeks.
Production will begin in September 2023 and will initially employ about 50 people.

The shipyard will be constructing luxury catamarans for individual orders. Within three years, the company plans to employ about 800 people.

Sunreef Yachts was founded by Francis Lapp in 2002 in Gdansk, Poland, and the shipyard has been designing and manufacturing luxury sailing and power multihulls ever since.