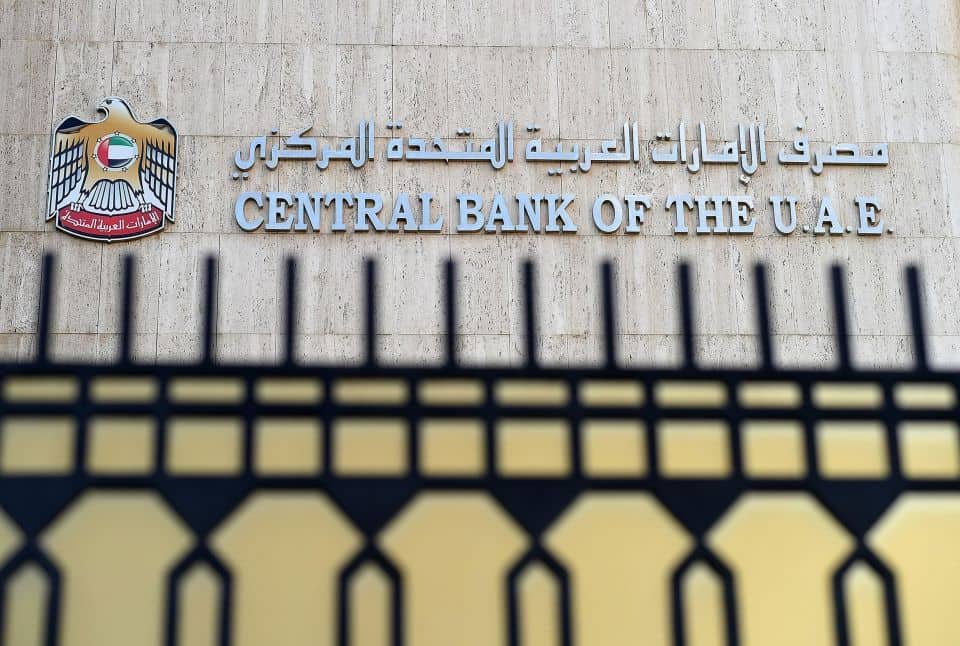 A new 100 AED note is being introduced in UAE

According to UAE central bank, a new AED 100 banknote will enter into circulation from Tuesday, October 30, 2018.

The new note will be legal along with the existing AED 100 note currently in circulation. It will feature a number of security features to combat against counterfeiters

The new notes will feature a number of new security features, including a colour-changing portion in the bottom corner of the bill that shifts from green to blue when tilted and shows a bar of light moving from top to bottom. The number ‘100’ is also included in the feature.

Additionally, the centre of the bill includes a Galaxy three-dimensional security thread, which is activated when the note is tilted.

Other features include an ‘intaglio overprint’ and the removal of the denomination value of ‘100’ at the bottom right of the bill.